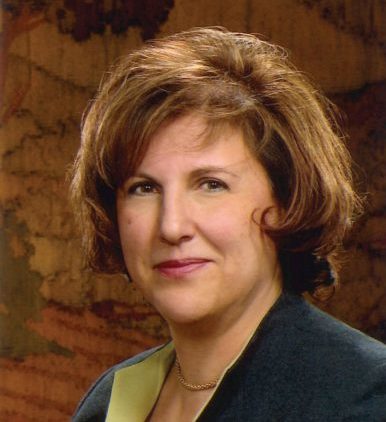 Provides funding for charitable and educational projects to meet the law-related needs of the public and the legal profession.
This fund was established by the Board of Directors of The New York Bar Foundation on November 1, 2008 to honor the memory of Lorraine Power Tharp. It was created in recognition of her dedication to the law, service to the legal profession, selfless public service and, in particular, her commitment to the mission of The New York Bar Foundation. She served on the Board of Directors from June 2003 to January 2007 when she was elected Treasurer, serving in that position until her death in October 2008. She served as president of the New York State Bar Association in 2002-2003 and for many years was actively involved in its activities.

Ms. Tharp was a practicing lawyer for 35 years and at the time of her death was a partner with the firm of Whiteman Osterman & Hanna LLP, Albany, where she chaired its commercial and residential real estate practice group.  She frequently lectured and wrote on real estate practice throughout New York.  A Massena native, Ms. Tharp received her law degree from Cornell Law School and was a graduate of Smith College.  She was an active member of her community, devoting substantial time and energy to many charitable organizations including those relating to the arts, health and equine.  She served as a commissioner of the New York State Racing Commission and was the first woman to serve on the Commission.