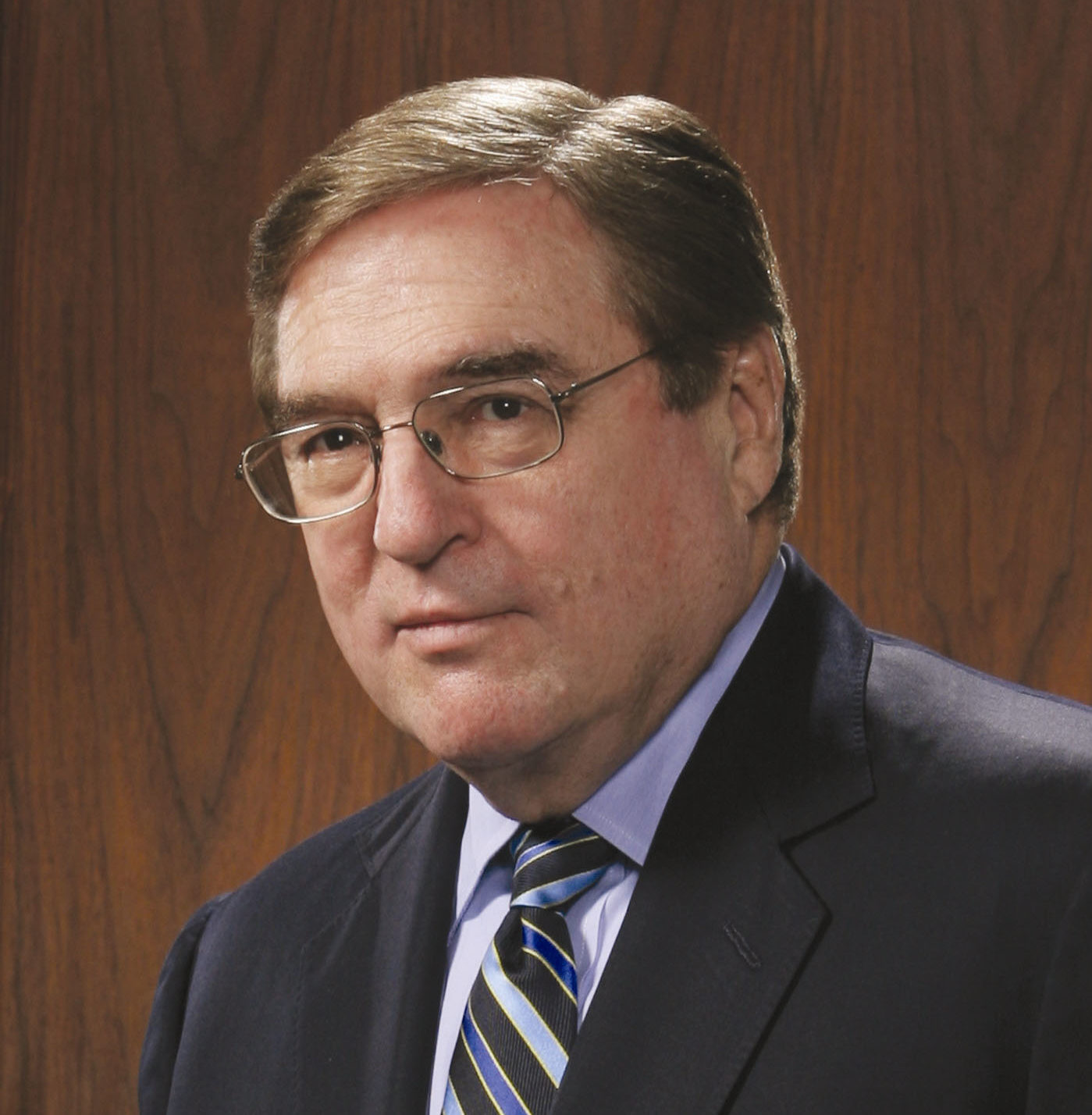 This Fund was established in 2010 in honor of former New York State Bar Association President Mark H. Alcott, Esq, through an initiative spearheaded by the law firm Paul, Weiss, Rifkind, Wharton & Garrison LLP of New York and Mark’s wife, Cantor Susan B. Alcott. The Fund serves as a tribute to Mr. Alcott for his years of dedicated and ongoing commitment to the legal profession.

Mark Alcott has spent his professional career as a trial lawyer at Paul, Weiss focusing on commercial litigation. In addition to his substantial client responsibilities, he served for several years as partner in charge of the Paul, Weiss Public Matters Committee, which oversees the firm’s extensive pro bono and public service efforts.

He served as the 109th President of the New York State Bar Association during the 2006-2007 term of office. While State Bar president, he led the fight for independence and diversity of the bench and the bar and against discrimination in the profession. His many initiatives included proposals to reform judicial selection procedures, develop a new civil rights agenda, and enhance opportunities for lawyers in transition between positions, including those who temporarily leave the profession to care for children or other family members and those who leave involuntarily because of adverse economic conditions. He initiated and led the effort to end mandatory retirement policies in the profession, a proposal that won endorsement by the American Bar Association and led to significant favorable changes in this practice. He created the Empire State Counsel program that promotes free legal services for the poor and he advocated an extensive reform agenda.