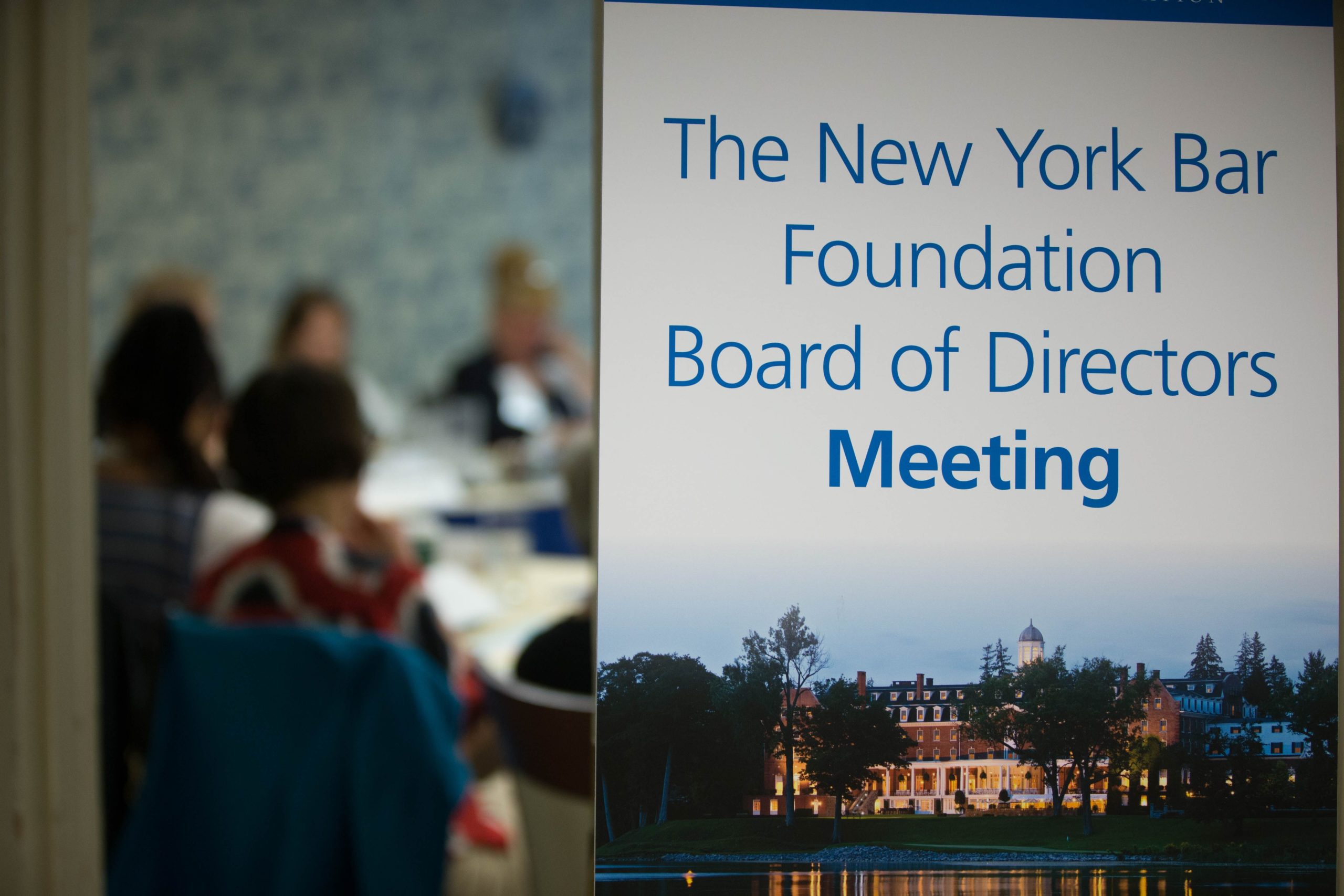 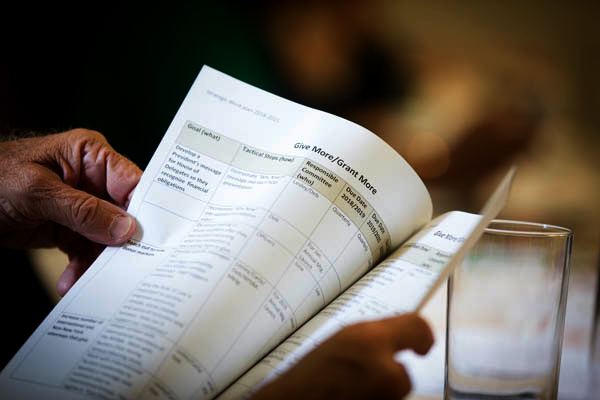 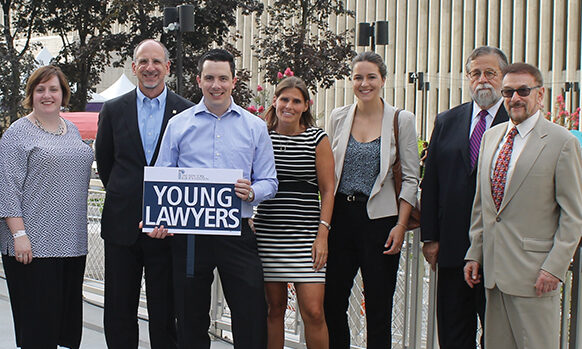 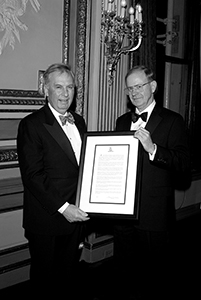 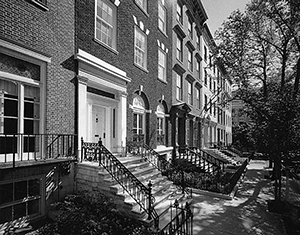 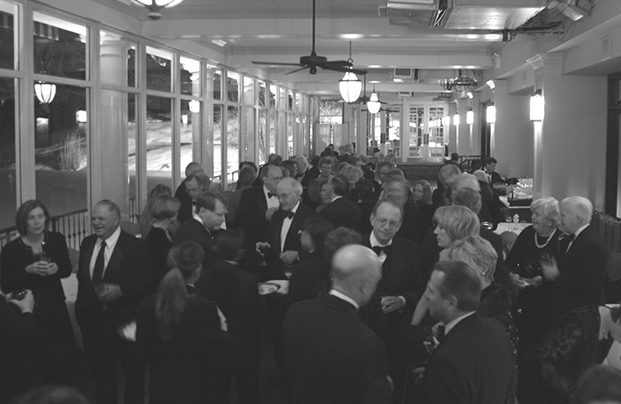 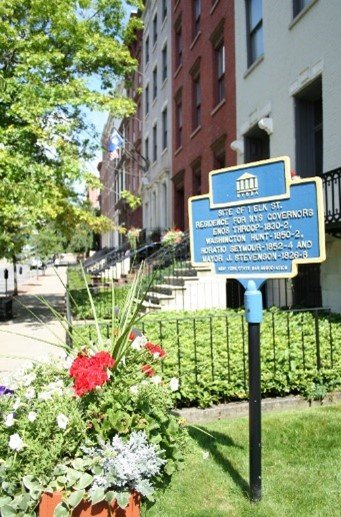 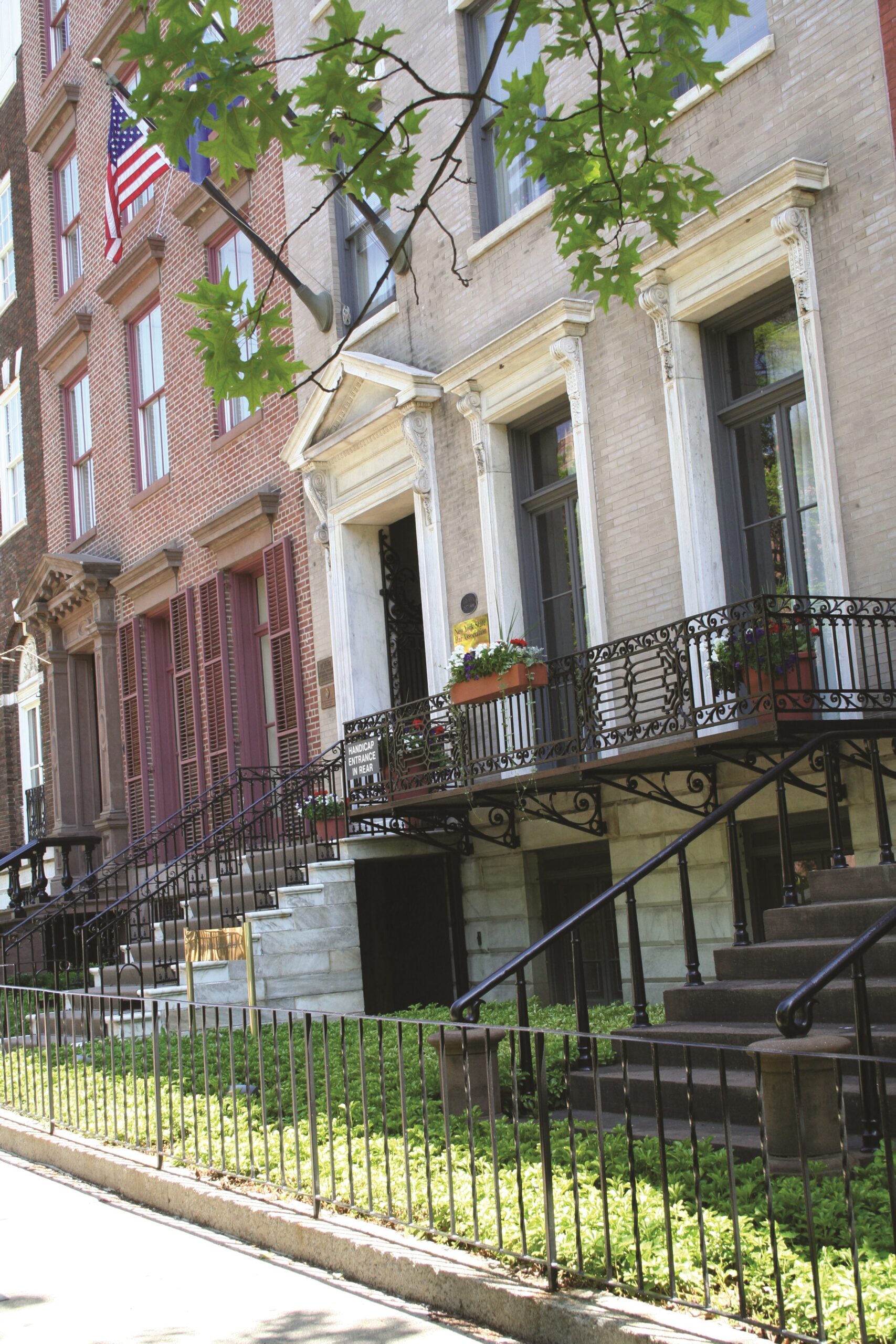 The design of the Center combines a new structure with five 19th century townhouses that together form a single, multifunction complex. This combination of 19th century architecture and award-winning contemporary design led Ada Louise Huxtable, the design critic of The Wall Street Journal and former design critic of The New York Times, to write that the Center “…is one of the neatest architectural achievements in the country…it is a sophisticated triumph in the most delicate, complex and poorly understood art of the environment: urban design.” The project won the 1969 Progressive Architectural Award from the American Institute of Architects.

Widespread acclaim has been received for preserving a portion of the historically significant Elk Street/Academy Park neighborhood, including the U.S. Department of the Interior’s designation of the Bar Center on the National Register of Historic Places.