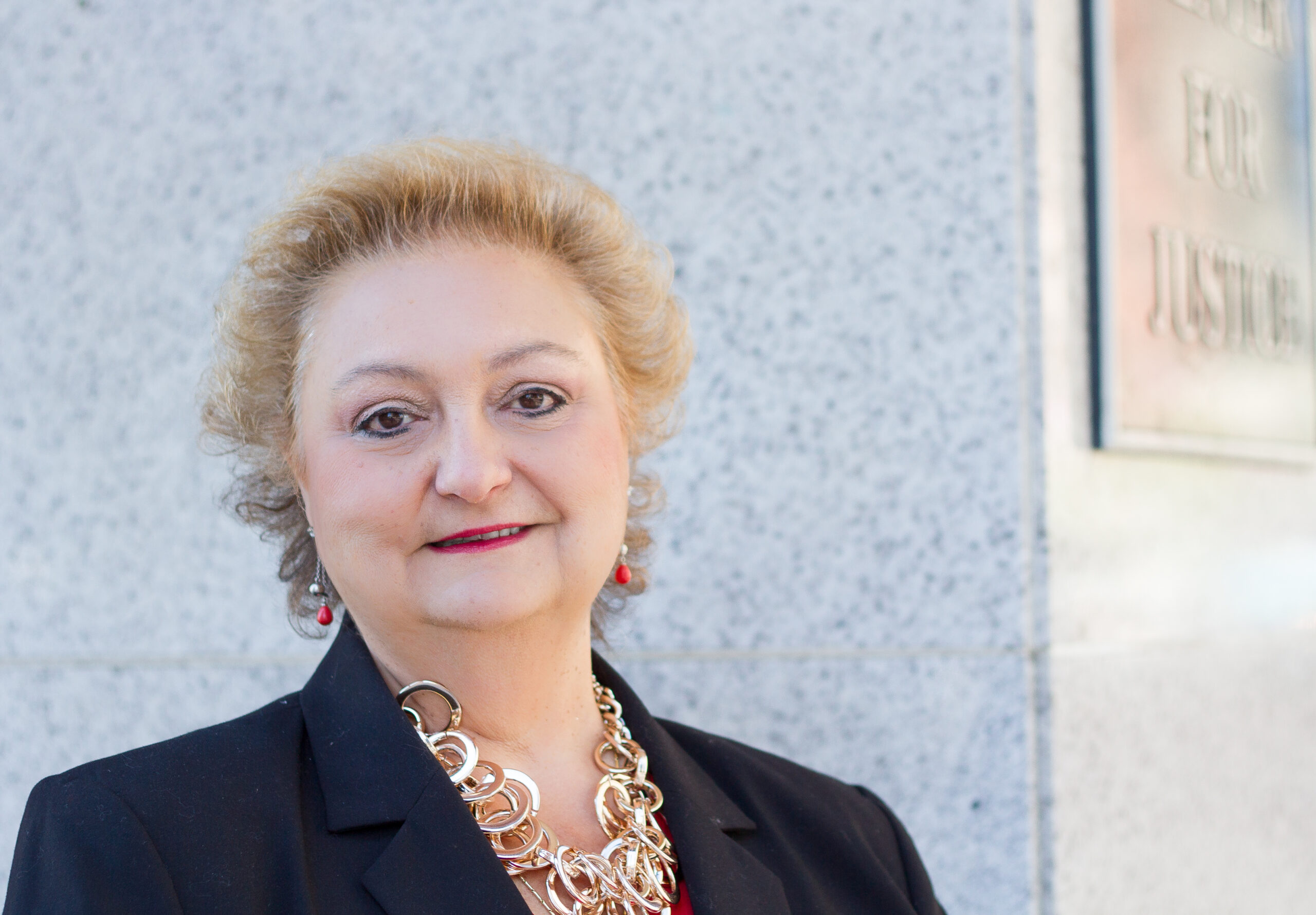 The New York Bar Foundation has announced that Carla M. Palumbo and Hon. Cheryl E. Chambers have been elected president and vice president, respectively, and that Vincent E. Doyle, III and Lauren Sharkey have been named as board members for the Foundation.

Carla M. Palumbo, Esq., The Legal Aid Society, Rochester, President
Palumbo will begin her term as the president of the Foundation’s Board of Directors effective June 1 and will serve a term of up to three years. She has served on the board for 15 years and has been active on the Foundation’s grants review, nominating, and personnel committees, while also serving as vice president since 2018. Palumbo has been a Fellow of the Foundation since 2004 and is currently in the Cardozo Circle of Giving.

Palumbo is a long-time member of the New York State Bar Association and former chair of the Committee on Women in the Law, which has since been elevated to the Women in Law Section. She has also served as a member and minority leader of the Monroe County Legislature and on the Rochester City Council.

Palumbo earned her undergraduate degree from SUNY Albany and her law degree from Syracuse University College of Law.

“It’s an honor to have been elected to serve as President of the Foundation. The work of the Foundation is critical to promoting the rule of law; increasing access to justice to those most vulnerable across New York State, and increasing the public’s understanding of the law. Out of the challenges of this past year’s pandemic was the repeating theme that the Foundation has an indelible impact on those we assist.  Whether it is emergency fundraising to alleviate the economic and legal needs fraught by COVID, or our continued support to legal services organizations that assist our most vulnerable neighbors, the Foundation plays an important role in bringing the legal community together to make a difference.  As the charitable arm of the NYSBA I look forward to working with NYSBA leadership and members to continue our important mission and spotlight the good work of attorneys.”

Hon. Cheryl E. Chambers, Associate Justice of the Appellate Division, Second Judicial Department, Brooklyn, Vice President
Chambers has served on the Foundation’s Board of Directors for seven years, where she has chaired the bylaws and governance committee and served on the nominating and personnel committees.  She is a Fellow of the New York Bar Foundation and is in the Charles Evans Hughes Circle of Giving.

In the decade prior to her judicial service, Chambers served in the Kings County District Attorney’s Office, where she was chief of the domestic violence bureau, after serving as a deputy chief in the trial division and as an assistant district attorney in the trial and appeals bureaus.

Chambers has held leadership positions in several professional associations.  She has served as chair of NYSBA’s judicial section and the bylaw’s committee, while also serving on the diversity and inclusion committee since 2014.  She is a Fellow of the American Bar Association and serves as a director of the Judicial Friends and the Association of Supreme Court Justices of the City of New York in addition to formerly serving as chair of the board of directors of the Metropolitan Black Bar Association.

“I am thrilled to step into my new role as Vice President of the New York Bar Foundation at such a pivotal moment, when the Foundation will maximize its philanthropy and grantmaking to support organizations that drive access to justice and tackle the greatest inequities in New York State.  I look forward to working with the dedicated and visionary leadership of the Foundation and the New York State Bar Association to continue the work of both organizations.”

Vincent E. Doyle, III Esq., Connors LLP, Buffalo, Board Member
Vincent Doyle joins The New York Bar Foundation Board for a three-year term. He has been a Fellow of the Foundation since 1999 and a Maryann Saccomando Freedman Circle of Giving member.

Doyle is a recognized leader in the New York legal community, having served as the 114th president of the NYSBA.

He is a widely respected commercial litigator whose practice includes serving as an arbitrator and mediator in commercial matters. His practice focuses on complex commercial disputes, as well as internal and governmental investigations. He regularly handles trials, appeals, arbitrations and mediations for corporate clients and individuals. He also regularly represents attorneys and law firms in litigation, disciplinary and ethical matters.

Doyle has held several leadership positions with state and local bar associations and has served on numerous government and independent panels seeking to improve the legal system. He served on the Board of Directors of the Bar Association of Erie County, and is a past president of the Erie County Aid to Indigent Prisoners Society. He is also a Fellow of the American College of Trial Lawyers and serves on the panel that screens applicants for judicial appointment by the Governor of the State of New York and served on the Transition Committee for New York State Attorney General Letitia A. James. He received the 2012 Lawyer of the Year Award from the Bar Association of Erie County, and a Distinguished Alumni Award from the State University of New York at Buffalo Law School.

Doyle earned his undergraduate degree from Canisius College and his law degree the University at Buffalo School of Law.

“The Foundation is a manifestation of the generous spirit of the legal community. Through donations to the Foundation, lawyers are able to fund a host of civil legal aid programs across the state. As a result, countless people who cannot afford counsel receive the legal services they need. I am proud to support and serve the Foundation in my new role on the Board.”

Lauren Sharkey, Esq., Cioffi · Slezak · Wildgrube, Schenectady, Board Member
Lauren Sharkey, a Foundation Fellow since 2018 also joins the board for a three-year term.

Sharkey is Partner at Cioffi, Slezak, Wildgrube, where she practices in the areas of estate planning, trust and estate administration, guardianships, elder law, business law and real estate law.

She earned her undergraduate degree from Pace University and her law degree from Albany Law School.

“I look forward to learning more about how the Foundation supports the legal community, especially in the wake of the pandemic.  I welcome the opportunity to work with the Foundation’s leadership in contributing to the mission of advancing service to the public, supporting legal research and education, and improving the administration of justice.”