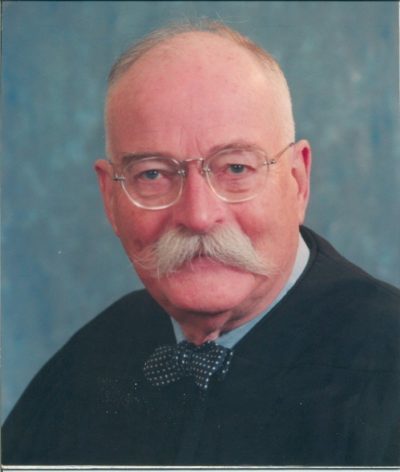 Provides funding for a fellowship for the “Honorable Charles L. Brieant, Jr. Judicial Intern” to serve in the chambers of the Chief Judge of the United States District Court for the Southern District of New York and/or any law intern who has been selected to serve in the judicial chambers of a judge in a state or federal court in the State of New York or in a recognized public service agency in the State of New York. The fellowship was established to commemorate the selfless dedication of Judge Brieant to public service and the federal courts. Judge Brieant was appointed a United States District Court Judge for the Southern District of New York in 1971. He served on the court for 37 years including as the Court’s Chief Judge for seven of those years. A native of Ossining, Judge Brieant was a graduate of Columbia Law School and served in the Army Air Forces in World War II. He wrote 700 reported decisions as a district court judge and 20 while sitting by designation on the U.S. Court of Appeals for the Second Circuit. During his tenure as Southern District Chief Judge, he oversaw the construction of the Daniel Patrick Moynihan Courthouse, 500 Pearl Street, New York and a new courthouse in White Plains which was named in his honor by Congress in August, 2008. The creation of the fellowship in 2008 was spearheaded by the law clerks and judicial interns who served in Judge Brieant’s chambers during his years of judicial service. Proudly known as members of Judge Brieant’s Judicial Family, the law clerks and judicial interns all share the commitment of preserving the memory of Judge Brieant and passing on his wit and wisdom to those who will serve as the Judge Brieant Fellows in the years to come.